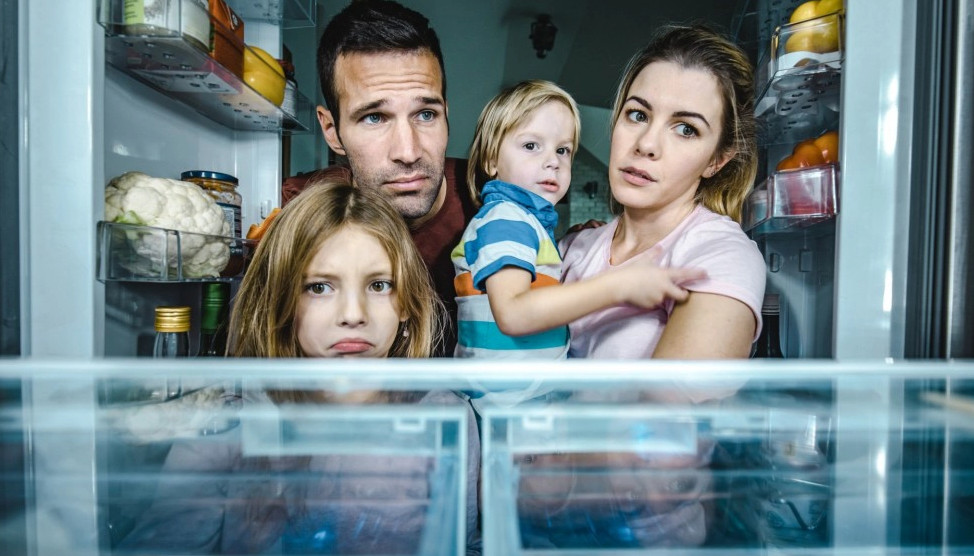 While many people are using their extra time at home to cook, many more wonder how they are going to feed their families today and for the coming weeks.

Before the pandemic, all of these people could turn to the hundreds of community agencies in Greater Montreal’s boroughs, cities and neighbourhoods for their food needs.

But the COVID-19 crisis has forced these agencies to suspend a lot of their services. The situation has put an even greater strain on vulnerable people who can no longer access the same support, while the number of people in need has increased due to confinement measures and job losses. Overall, 50% of calls to 211 relate to food. Food aid requests are exploding.

In addition to those who are already vulnerable, there are:

But agencies are monitoring the changing situation and adapting to meet needs.

They have turned on a dime to implement emergency plans.

We are constantly working to analyze and respond to requests to the Emergency Fund as quickly as possible. We are amazed by agencies’ ability to quickly change course and find new ways to help isolated and vulnerable people in this unprecedented situation. We can see an almost sense the real-time impact of Centraide’s chain of generosity on people. Donors and agencies have responded to the call. It’s a good thing they’re there!

We’re also part of the crisis cells in Montreal, in Laval and on the South Shore together with public health authorities, municipalities and the community sector. Food aid is always at the top of our priority list. We’re paying close attention to the situation of isolated seniors and people experiencing homelessness. How do you apply stay-at-home orders when you live on the street? We also have to think about vulnerable people at risk of violence, such as women, children and people with mental health problems. The vulnerable become even more so in times like these.”

Troops of people on the front lines to feed Greater Montreal

The Emergency Fund is supporting a number of food security agencies, such as La Tablée des Chefs and La Cantine pour tous, which will play crucial roles in the weeks to come.

Restaurants are closed and cooks are off work, but more and more people have food needs. Given this sad situation, La Tablée des Chefs and its partners are launching Les Cuisines Solidaires, a large-scale effort to fill the fridges of the Food Banks of Quebec by producing over 800,000 meals that will be given to vulnerable people. Many renowned chefs have answered the call and are mobilizing their teams. Some will reopen their restaurant kitchens just for this initiative.

La Cantine pour tous: 1,500 meals per day for the homeless

In collaboration with Cuisine collective Hochelaga-Maisonneuve, Resto Plateau, Traiteur BIS and the Corbeille Bordeaux-Cartierville, La Cantine pour tous will coordinate meal production for five food sites set up temporarily in five key areas in Montreal to meet the pressing needs of the homeless. An emergency mobile food system will also be deployed from east to west to directly reach people in a situation of homelessness.