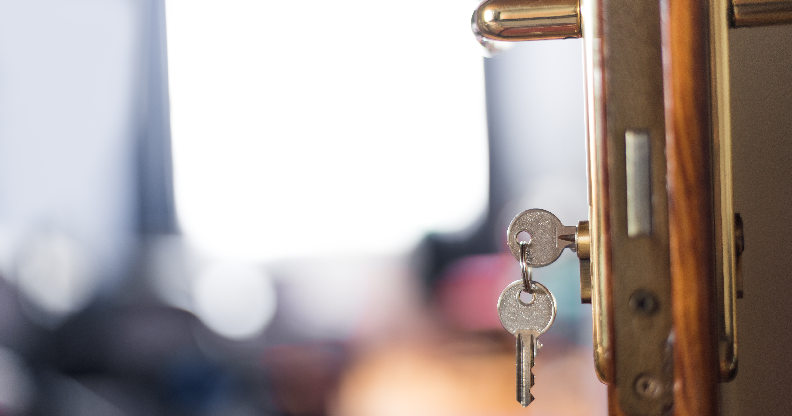 Greater Montreal residents with limited finances face particular barriers when it comes to housing. Given the very low vacancy rate in Montreal, available apartments of any size are becoming scarce. In many areas with high numbers of people who live on a low income, even fewer low-cost apartments are available.

Every year, Centraide supports 34 housing agencies that assist tens of thousands of tenants who need support with things like administrative procedures, substandard housing conditions, budgeting, and other issues. In the urban agglomeration of Longueuil, Centraide supports the Comité logement Rive-Sud.

Over three years, this housing committee has seen a significant increase of over 218% in requests for housing assistance.

Six in ten requests (59%) relate to rent increases and an inability to pay, housing condition and repairs, as well as social and affordable housing.

A coalition for housing rights

The Coalition des organismes de l’agglomération de Longueuil pour le droit au logement, of which the Comité logement Rive-Sud is a member, has conducted a vast new survey[1] about the living and housing conditions of 1,000 renter households in the agglomeration of Longueuil to better understand needs and target actions.

Made possible in part thanks to financial support from Centraide, this study documented the housing issue for the entire agglomeration, which had not been done before. It demonstrates that a number of groups[2] are at greater risk of living in substandard, high-cost, or inadequate housing.

The report shows that 7 out of 10 renters in Longueuil have at least one problem related to substandard housing or nuisances in their apartments. These problems include insufficient or defective heating; an infestation of rats, mice, or insects; mould; or water infiltration.

In addition to unhealthy living conditions, which are more common among disadvantaged households, the study found that these conditions are often associated with harassment, discrimination, and violence for many people, particularly single mothers and social assistance recipients.

The fear of having rent go up after renovations, a lack of knowledge of housing laws and assistance resources, the complexity of the system, and a language barrier are just some of the observations from the study that demonstrate the importance of the essential field work of an agency like the Comité logement Rive-Sud.

To improve the amount and quality of available rental units, the report shows that one solution lies in the tighter application of city regulations, with a systematic issuance of notices of offence to difficult landlords and the creation of new social housing, which currently represent a very small part of the territory’s available units. According to the report, a minimum of 500 units per year over 5 years in the agglomeration of Longueuil are needed to address the current shortage of quality housing.

An action plan is also being implemented. One aim of this plan is to give a voice to people who live in substandard housing, make their voices heard by the authorities, and plan political action and mobilization. The ultimate goal is to strengthen collective action to foster better synergy between stakeholders to bring about the necessary local changes and improve the housing conditions of many tenants in need.

[2] Women, especially single parents, from low-income households and who receive social assistance as well as recent immigrants and racialized people.