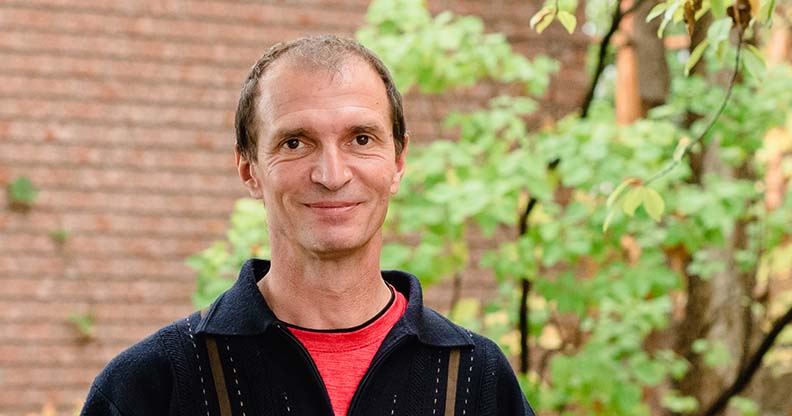 Philippe had a good life with his wife and two children before depression took everything away. He lost his job and then his family, his belongings and his apartment. La Casa Bernard-Hubert helped him get back on track, feel at home, recover from depression, and take back control over his life.

“My name is Philippe. I’m originally from France, but I’ve lived in Quebec for many years. I moved here because I fell in love with the woman who would become the mother of my two children. I am an electrical mechanic and always worked until depression hit me.”

Slowly but surely, my symptoms gradually became a daily misery. I couldn’t work and lost my job. I had many anxiety attacks every day and was exhausted all the time. My problems ended my marriage and broke up my family. I had to pay for my apartment by myself with little income. I went to a food bank near my home before it closed temporarily because of the pandemic. I had to choose between paying my rent and buying food. I’m alive today, so that means I didn’t pay my rent.

“After a series of late rent payments, a bailiff evicted me from my apartment. I found myself on the street with nothing but a backpack and some underwear.”

Police officers referred me to a shelter. I then went to the shelter services at La Casa Bernard-Hubert. I met men who all had similar stories. I especially managed to let go of my burdens, relax, and find some peace. I always wanted to overcome my depression. The staff at La Casa Bernard-Hubert reassured me, supported me and helped me bounce back.

“After spending many months at La Casa, I left the housing service and I am starting a new training program. I’m so proud to say that I am finally taking back control of my life.”

Getting back on track thanks to housing resources

Thanks to the generosity of donors like you, Centraide can support a network of over 350 agencies that help people like Philippe find housing, regain control of their lives, and find a new place in society.