Stay informed about our news

Galvanizing action in Greater Montreal
one neighbourhood at a time

In every Greater Montreal neighbourhood, citizens and organizations are joining forces to find solutions to the problems they face in their area. Neighbourhood round tables mobilize communities around issues related to housing, food, education, transportation, urban planning, and more, galvanizing action in Greater Montreal one neighbourhood at a time.

A model unique to the world, made in Montreal

These neighbourhood round tables bring together as many stake holders as possible from various backgrounds, including first and foremost residents, as well as representatives from the cultural, economic, education, and public security sectors, among others.

Together, they are implementing a variety of actions to improve living conditions for neighbourhood residents.

In this video, author Danny Laferrière explains how a neighbourhood roundtable works.

The Esprit de quartier podcast highlights community projects driven by neighbourhood roundtables. Its four episodes explore highly topical themes: gentrification and urban development, food security, the environment, and togetherness. Through interviews with people from about ten initiatives in eight Montreal neighbourhoods, host Joakim Lemieux from the Coalition montréalaise des Tables de quartier (CMTQ) invites the public to join her on reflecting about social inequalities in Montreal and, more importantly, on possible solutions to these issues. 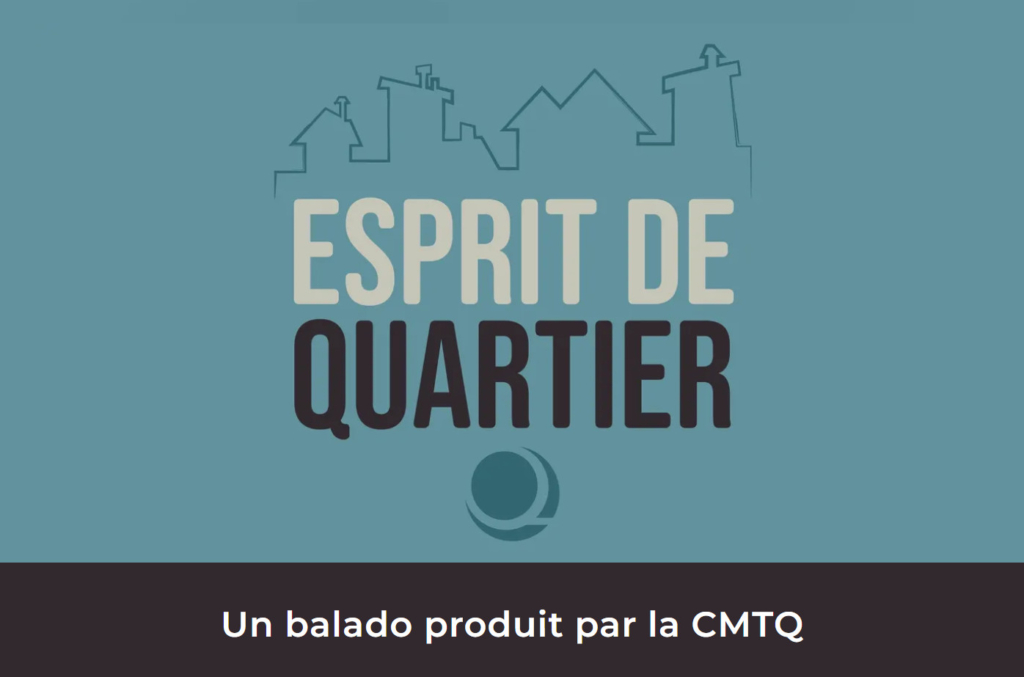 The @Esprit de quartier podcast is produced by the CMTQ and directed by Kastor Productions.

A unique partnership model to support neighbourhood round tables

In 2006, Centraide of Greater Montreal, the Montreal Regional Public Health Department, and the City of Montreal joined forces with the Coalition montréalaise des tables de quartier to provide funding and support for the collaborative efforts of neighbourhood round tables.