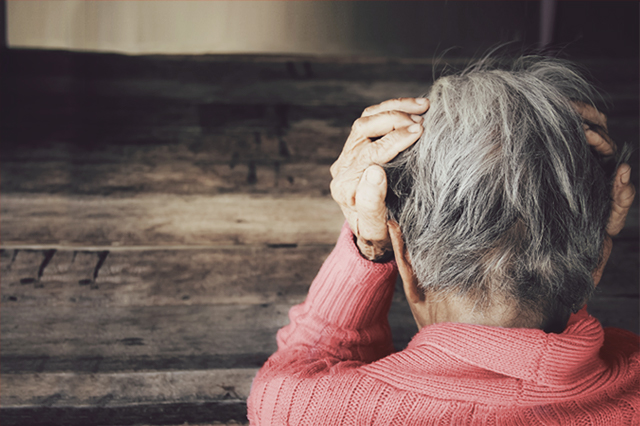 From the start of the lockdown, Greater Montreal’s crisis cells emerged almost organically. These regional and neighbourhood bodies ensure that action in the field comes together quickly so that people who need help can get it as soon as possible.

On the ground thanks to the crisis cells

Discover some initiatives launched by the crisis cells in Laval, Ahuntsic and Verdun.

When the Commission scolaire de Laval was planning for the opening of its primary schools in mid-May, it surveyed parents about whether they intended to send their children back to school.

The Laval crisis cell became concerned that very few parents from schools with the highest deprivation indices responded to the survey. Since these schools also serve more children from diverse backgrounds, they wondered whether language was a barrier.

Schools, family agencies and resources for immigrants and refugees mobilized to try and communicate with these parents more directly.

A safety net for Ahuntsic residents

Right away, the crisis cell launched by the Solidarité Ahuntsic neighbourhood roundtable had portable toilets and sinks set up for the homeless, who had no place to meet their minimum hygiene needs due to the closure of cafes and restaurants. Phone support for seniors and a food delivery system by bicycle are just two more examples of their collective actions.

Keeping an eye on Verdun residents in difficulty

The Verdun crisis cell, which includes the Concertation en développement social de Verdun neighbourhood roundtable, is launching a project to distribute food at HLMs and make home deliveries to isolated people. They created a communication tool to reach people experiencing hardship due to housing, mental health or youth issues, etc. and who may be struggling even more due to the closure of multiple services.