Our allies, today and for
the future

Planned giving donors are people who not only contribute to the annual campaign but also support Centraide’s mission over the long term, for example, by leaving a gift in their will, donating a life insurance policy, or creating an endowment fund.

The Generations’ Circle is a circle of recognition to thank and honour all those who have committed to future generations in the Greater Montreal community by pledging a planned gift to Centraide.

Benefits of making a planned donation include:

Our annual Centraide donation is a way for us to meet the current needs of our community. Our planned gift is different; it is a way to endow our contribution, thus ensuring that the living conditions for future generations continue to improve, while supporting the betterment of our great city of Montreal as its needs change in the future.

When we were young, anonymous donors provided generous support that covered Mitch’s tuition. This opportunity came with a moral obligation that we are more than happy to fulfill: giving back to future generations so that they too get the chance to realize their dreams. Our planned gift to the Forever Fund is our way of thanking society for the good fortune and the opportunities we had.” 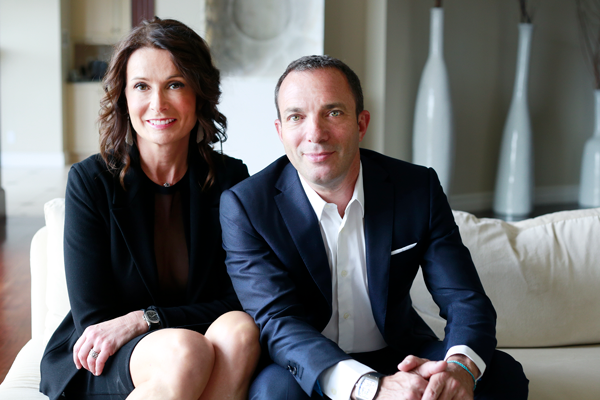 We are currently going through a difficult period, which has had a major impact on inequality in Greater Montreal. In this climate of uncertainty, Centraide has been proactive and fast to react, quickly raising and allocating funds to key agencies and providing targeted aid to the vulnerable populations that have been most affected by the crisis. This agility and expertise motivated me to create a bequest in my will for Centraide so that future generations will also be able to benefit from its presence in Greater Montreal. A great way to do our part is to help reduce inequality in the cities we love and live in, even after we’re gone.” 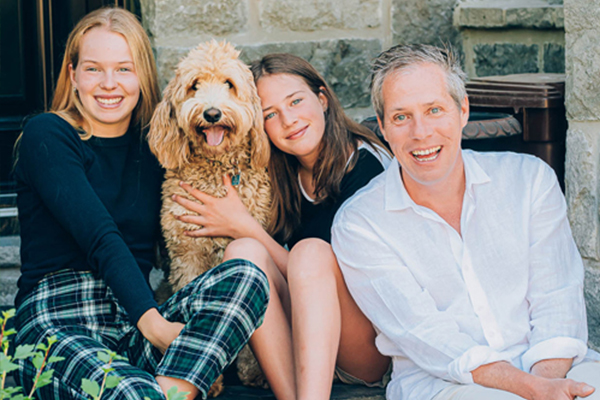 We both grew up around people who taught us to be humble in our success—which is a result of not only hard work and sacrifice, but also circumstance. There’s a lot of luck in there, too. As adults, we discovered philanthropy thanks to our professional network, which is very involved in the community.” 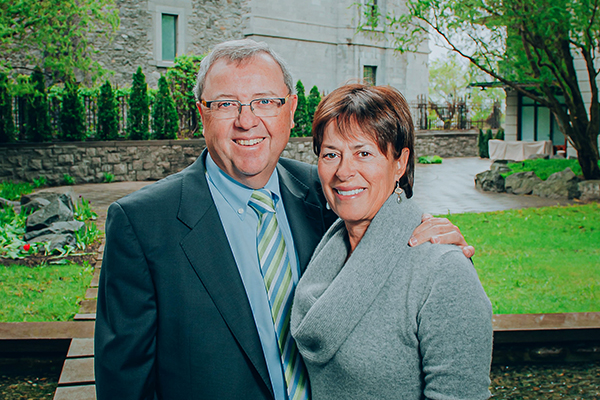 I know I have been privileged. I was born in a prosperous country, into a well-to-do family… and I had parents who taught me early on that living as we did wasn’t exactly common. But the most valuable gifts my parents gave me were an education and an open-minded perspective, which helped open my eyes to the inequalities that still prevail in our society. This is why I have chosen to donate a portion of my estate to Centraide. By doing this, I can be assured that my legacy will be reinvested fairly throughout our community according to the needs of each region, hoping this philanthropic contribution can help to decrease social disparity.” 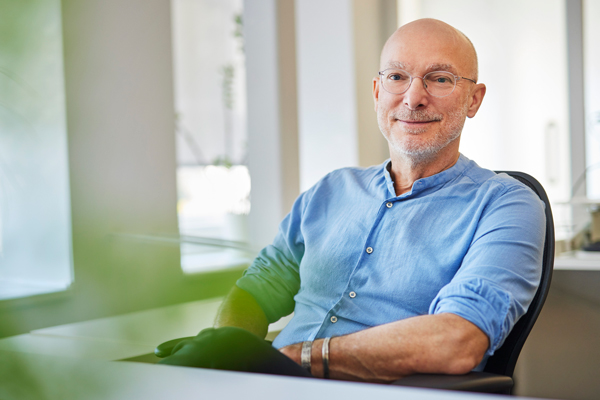 My friend Yolande was always invested in social causes. Her life’s journey brought her onto that path. She was born into a modest social background and was recruited to set up playgrounds for young people from disadvantaged neighbourhoods in her region. I think that’s what sparked her initial interest in helping the community. She was then a teacher and a social worker mainly in the Centre-Sud area. She really enjoyed her work and was devoted to the causes she cared about, in particular, families, children, and people with disabilities. She participated in neighbourhood tours organized by Centraide and was impressed and moved by the variety of causes the organization supports. I believe that was what encouraged her to make a gift in her will. She saw that Centraide was a reputable organization that she could entrust with money in her will and that her donation would benefit society for a long time.” 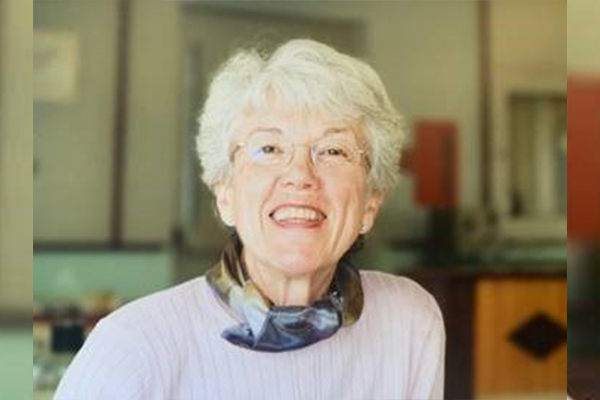 Thank you to the members of the Generations’ Circle!

We are grateful that you have chosen to support Centraide and its Foundation in the fight against poverty and social exclusion in Greater Montreal for generations to come!

You can contact the Planned Giving Department by calling 514-350-7295, emailing us at [email protected], or filling out the form here.