Stay informed about our news

Our most loyal
partners

We work in concert with the largest companies and organizations in Greater Montreal, as well as their unions and employees, to create fundraising campaigns and win-win experiences. These collaborations result in positive benefits for all those involved, including organizations, donors, and Centraide.

The remarkable commitment of companies, organizations, and their unions and workplaces translates into an overall contribution that represents approximately 75% of Centraide’s total annual fundraising.

In addition to making major donations, companies and organizations run Centraide campaigns with employees in the workplace. The combined efforts of thousands of volunteers, organizers, and donors raise millions of dollars each year.

Donate, but also get involved in your community

Generous with both their time and money, employees at workplaces can take part in caring activities at community agencies to help with painting, renovating a youth centre, delivering meals to seniors and more. They get to know the individuals and families who receive support from a Centraide agency through more than 400 activities every year.

Together, the “Top 100” Campaigns were responsible for nearly 70% of the result of the Centraide 2020 Campaign. Their generous support took several forms: by making a corporate donation, conducting an employee campaign, conducting a Leadership campaign, participating in the Loaned Representative Program and donation of advertising space. 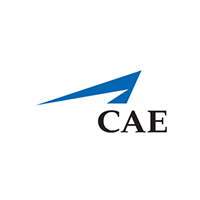 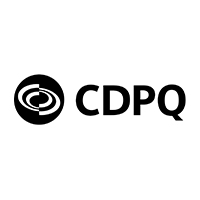 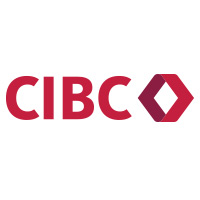 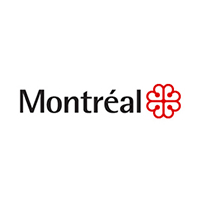 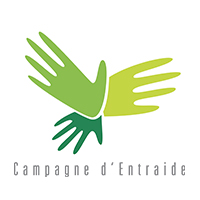 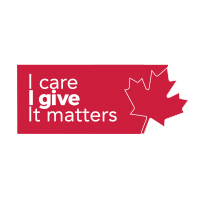 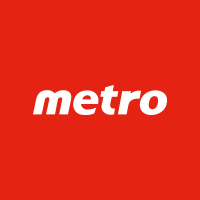 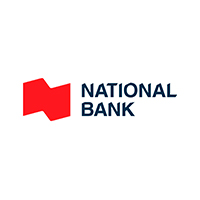 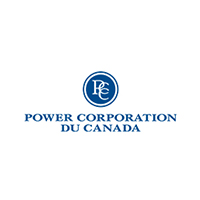 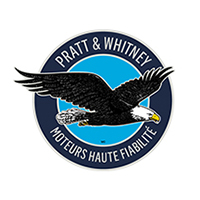 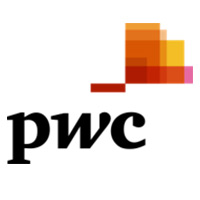 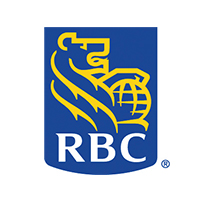 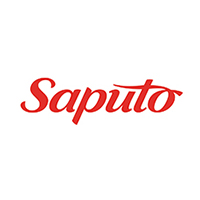 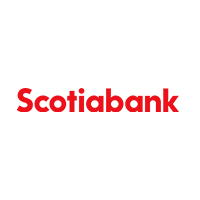