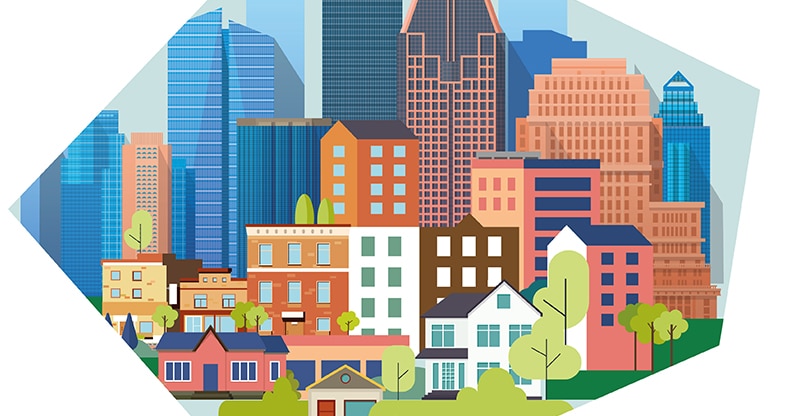 In its latest issue, the Foundation partnered with Centraide of Greater Montreal and the Institut du Québec to document the housing situation, a key factor in the fight against poverty.

In fact, 71% of low-income people living in Greater Montreal live in housing they can’t afford, i.e., housing that costs over 30% of their income.

Housing expenses absorb over 80% of the budgets of 21% of low-income people on the Island of Montreal.

The rental market is under great strain. Over the past five years, the average cost of housing in Greater Montreal has increased by 20%.

Larger two- and three-bedroom units for families are also particularly hard to come by. Their vacancy rate is 2.1%, which is well below the equilibrium rate of 3%. (The lower the vacancy rate, the fewer units available on the market.)

The Vital Signs report on housing is an essential ingredient in Centraide’s efforts to mobilize many partners who are concerned about Greater Montreal’s housing situation and want to help the territory emerge from this crisis. These efforts will culminate in a working meeting next spring to identify concrete avenues for solutions.