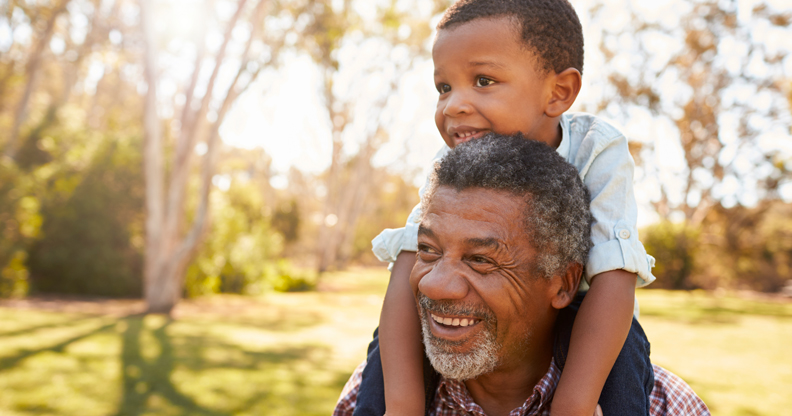 Every year Canada celebrates Black History Month. This is an opportunity to highlight the achievements of Canadians from the Black community. Their contributions are numerous, but some are still unknown. This is what these 28 days of celebration are all about.

Did you know that Black History Month has its origins in 1978 in Ontario? That’s when the Ontario Black History Society (OBHS) was formed and its founders, including Dr. Daniel G. Hill and Wilson O. Brooks, petitioned the City of Toronto to officially declare February Black History Month.

In 1993, Rosemary Sadlier, President of the OBHS, presented the idea of having Black History Month recognized across Canada to the Honourable Jean Augustine, the first Black Canadian woman elected to Parliament.

And finally, in February 2008, Senator Donald Oliver, the first Black person appointed to the Senate, introduced the Motion to Recognize the Contributions of Black Canadians and February as Black History Month. The motion was unanimously approved and passed on March 4, 2008.

Centraide of Greater Montreal works tirelessly to build a more inclusive and just society. We are fortunate to be able to count on people from diverse communities to help us achieve this goal.

Example of agency supported by Centraide