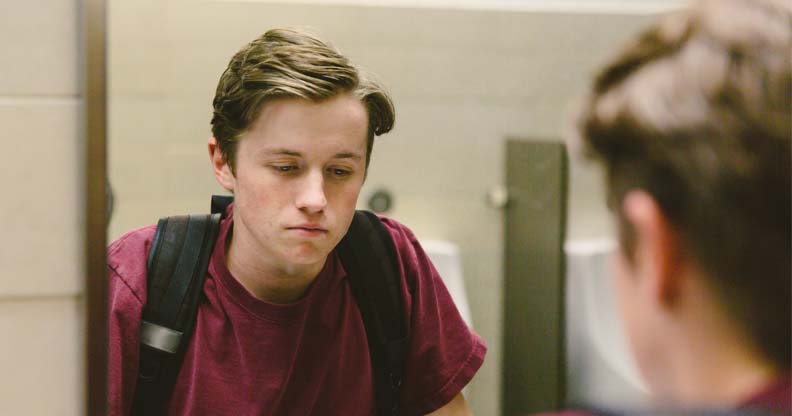 Nearly half of the 12- to 25-year-olds1 asked about their mental health in a January 2021 survey reported worrying signs of generalized anxiety and even major depression. This study was done in the middle of the second wave of COVID-19. We are now just coming out of the fifth wave.

Young people have become vulnerable from having to cope with difficult measures in a key time in their lives, such as the constant closing/opening of schools, sports and cultural activities, and gathering places; activities allowed one day and restricted the next; and uncertainty about what will happen in the future—and even next week or next month. Their routines and activities have been completely upended. Their mental health and academic motivation have suffered as a result.

Students in Secondary Cycle Two seem to be the ones most impacted in the areas of worry, anxiety, academic motivation, and well-being at school.2

From motivation to success

According to Montreal Hooked on School, a group of partners including Centraide that strive to help youth succeed in school, motivation is a big factor in academic success. Motivated students are more willing to engage and put in the effort. They retain what they learn over the long term, get better grades, and are more likely to stay in school.

A boost for academic motivation and perseverance

For the 19th edition of Hooked on School Days, the Centraides of Quebec and the Lucie and André Chagnon Foundation (LACF) are launching the Projet Réussite Jeunesse. This new budget envelope will fund community actions that aim to foster self-esteem, motivation and academic perseverance in young people in difficulty throughout Quebec. This funding is part of a partnership between Centraide and LACF that was established early in the pandemic to support isolated and marginalized youths that also gave rise to the Youth Project.

ForLike its network of community agencies in the family sector, Greater Montreal also has a network of agencies that work on youth issues in every one of its neighbourhoods. Teenagers go to these centres to spend time and talk with significant adults as they develop into adulthood. These agencies also provide opportunities for cultural, educational, sports, awareness and information, and community engagement activities. Youth agencies act on all living conditions of the young people they help. They encourage self-esteem and commitment to put them on the path to personal and academic success.

For the past ten years, Centraide of Greater Montreal has been supporting the “Travailleurs de rang project,” an initiative of the Table de concertation jeunesse MRC Jardins-de-Napierville carried out by L’Adomissile, the youth centre in Saint-Rémi. This initiative outside the agency’s walls was set up to reach and attract vulnerable adolescents to the youth centre.

Inspired by the concept of street outreach work, these “row workers” identify young people at risk of dropping out of school, running away, or becoming homeless. Personalized support, mediation, crisis management, referrals to other resources, prevention, and education about at-risk behaviours are some initiatives implemented to support youths in difficulty. These workers interact with youths in parks, on the street, at schools and agencies, and also in young adults’ apartments.

In this territory, which includes twelve municipalities, the needs of young people have become more urgent and their problems have become more severe since the start of the pandemic. The two existing “row workers” are no longer sufficient and need reinforcements.