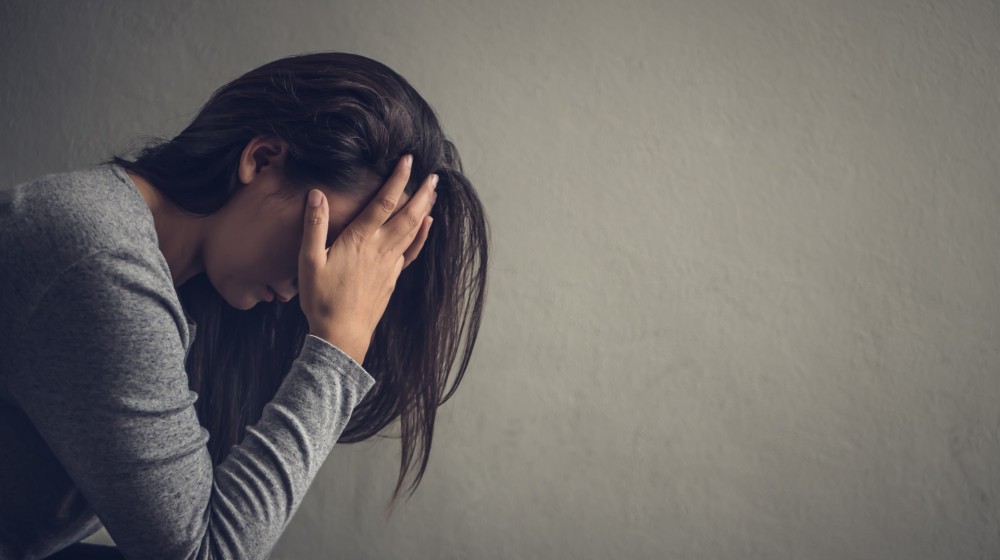 Women can face a plurality of situations of vulnerability: poverty, violence, mental health problems, addiction, a difficult immigration journey, simply being part of a racial group, and much more.

We can specifically call to mind women who experience spousal violence and have even greater difficulty when they don’t speak French or English; women who are more likely to end up on the street because of an addiction problem; or women without job prospects who struggle to find a place to live.

Many women experience highly insecure situations that compromise their ability to meet their basic needs. Their reality is not always visible and is often complex. Our network of agencies for women are there to help them overcome difficult situations and gain greater independence.

When Atiya experienced domestic violence, she had to overcome cultural barriers to seek help. Today, she helps other women.

It’s a challenge to navigate the system as a victim. There are several barriers women in the South Asian community face: the lack of information, the lack of awareness that help is out there and understanding that it is okay to reach out. I’m currently separated from my husband and in the process of getting a divorce, but when I was experiencing domestic violence, my biggest challenge was not getting immediate community support. It was so difficult to escape the violence I was experiencing—and that my two children were witnessing—because I felt like I had no one to turn to.

“In our culture, the issue of domestic violence is very personal. It is seen as a failure on the part of a family and is shrouded deeply in the stigma of shame. It remains taboo for us to ask for help, because it’s seen as a personal failure. We’re not encouraged to step out of the boundaries that have been created by our culture.

But the key to fighting these cultural stigmas and barriers is awareness. I have been working with a United Way-funded organization for five years. It provides a safe space for these women to come and reach out for help. We work in a community that’s very ethnically diverse. The majority of people there are first-generation immigrants, so they’re still in the settling phase. We use a very strong cultural lens in the work that we do, because we understand where these women are coming from and some of the barriers they face.

We encourage them to seek help and we give reassurance. Reassuring survivors is one of the most important parts of our work: Domestic violence is not their fault. It can happen to anyone. It can happen in any culture.

Having navigated the system as someone who was a victim, it’s been a very fulfilling experience for me to volunteer in this field. Now, I’m able to give my voice to those that might not be as confident to reach out for help. There is life after leaving a marriage. You will thrive and you will survive. And it’s okay to reach out for help.” – emphasize Atiya

There has been a spike in homelessness among Indigenous people, particularly Indigenous women.

of homeless women in Montreal are Indigenous, and most of these women are Inuit.

Centraide helps Indigenous women who have fallen through the cracks

Many Indigenous women leave difficult conditions on their reserves and come to Montreal full of hope. Unfortunately, for many, their dreams shatter and they have no other recourse but the street. They find themselves downtown, often close to Cabot Square, a hub for the Indigenous homeless in Montreal, most of whom are Inuit. Many fall into the hands of pimps and become addicted to drugs and alcohol. A year ago, after the relocation of the Open Door day centre for the homeless, the level of violence and distress grew in the wake of a lack of resources. At least six Indigenous women died near Cabot Square.

The Resilience Montreal project came about thanks to the work of various partners who wanted to fill the gaps left by Open Door’s relocation in 2018. Centraide contributed $50,000 to this project. Resilience Montreal is day centre that allow in people who have consumed alcohol. It opened its doors in November 2019 and welcomes men and women seven days a week, from 8:00 a.m. to 8:00 p.m.

Most Indigenous women from Cabot Square have visited Resilience Montreal since the centre opened in November 2019.

This day centre offers meals, clothing, hygiene products and a range of services and activities to vulnerable women. Front-line staff at Chez Doris have also seen an increase in the number of Indigenous women, who can now see an Inuit staff member at the shelter.