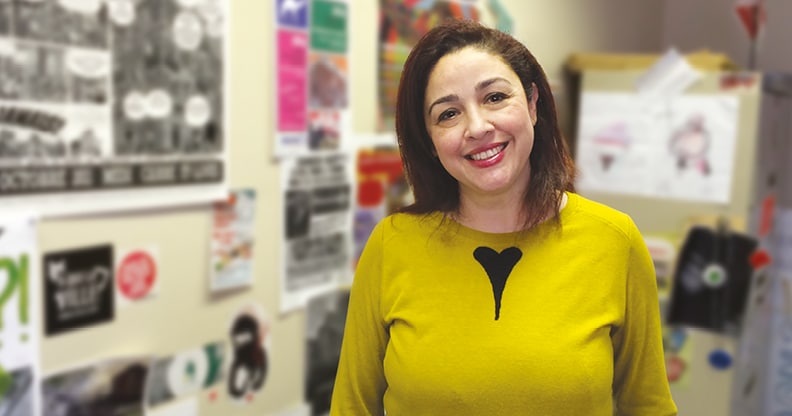 “I was really worried about ending up on the street.”

An agency whose mission is to help the most disadvantaged in society to access housing, was able to lend a hand to Dounia.

Shortly after she received refugee status in Canada, Dounia went to a shelter for abused women. But when her stay was over, she had no one to turn to for help. She had very little money and, as a refugee, she wasn’t eligible for subsidized public housing or housing co-ops.

An agency supported by Centraide, whose mission is to help the most disadvantaged in society to access housing, was able to lend a hand. Dounia learned she was eligible to apply for a social housing program and, one month later, she moved into a housing NPO. She now has a place to feel settled – a home where she can feel safe. And while her means are still limited, she’s now able to look forward to the future, and she feels ready to build a new life.