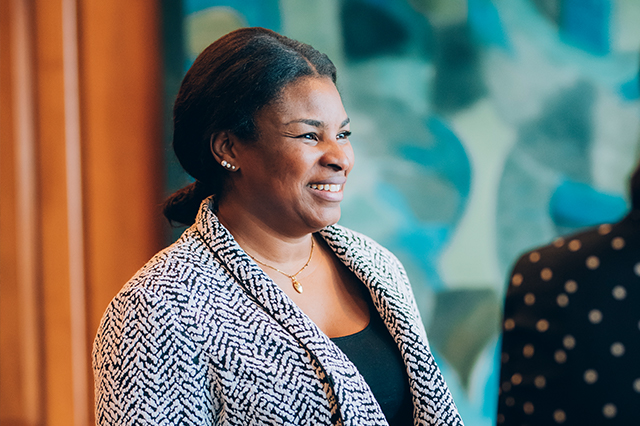 Focused on representing the Greater Montreal community and determined to be enriched by diversity, Centraide has an equal employment opportunity program for groups susceptible to hiring discrimination, including: members of visible and ethnic minorities, people with disabilities, Indigenous peoples, and women. Centraide aims to hire candidates in these groups, and warmly invites them to apply..